On this day, five years ago, Steven received his second transplant. After his diagnosis I made a point not to Google anything. There was zero research done by me regarding his disease (AML, inversion 3). I fought my nature and decided that in order to get through this, I would need to trust the doctors and nurses that were treating him. And pray. And that is what I did. It was not easy. There were times in the year between his first transplant and second transplant that Steven said he was done fighting and was ready for it to be over. There were times he was dangerously close to getting his wish. It was awful. It was brutal. And the fallout still isn't fun. BUT. And this is a HUGE "but". He made it to this point. Five years. In February we visited with Steven's physician. At that time she said she would show us something when we reached the five year mark that would illustrate just how far Steven had came. She didn't go into details at that time becau
Post a Comment
Read more 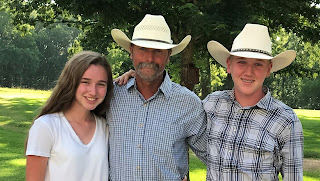 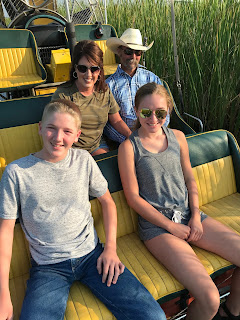 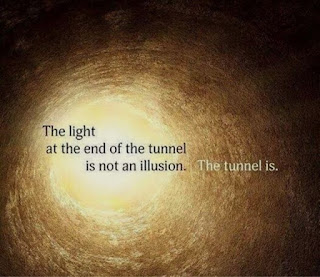 Blinded by the Light

Kim
I am a wife and mother who is trying to find peace in the uncertainty, clarity in the confusion, laughter in the pain, and hope in the moment. Sometimes I fail. Sometimes I succeed. But I always love.